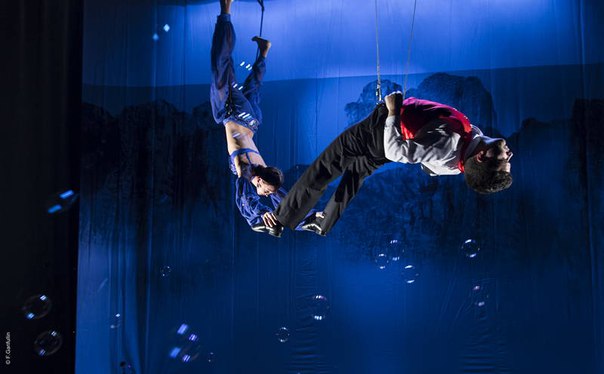 The plot is simple in first approach – three characters arrange an active resort for people of power. It’ll remain a secret, because will hear about their booze from mouth of actors and words of call-girl.

Theatre’s literary director Niyaz Iglamov says: “The play is full of metaphors,allusions, quotations. Each footman has his philosophy. A girl is not just a girl, she is a fatum, rock, illusion. ”