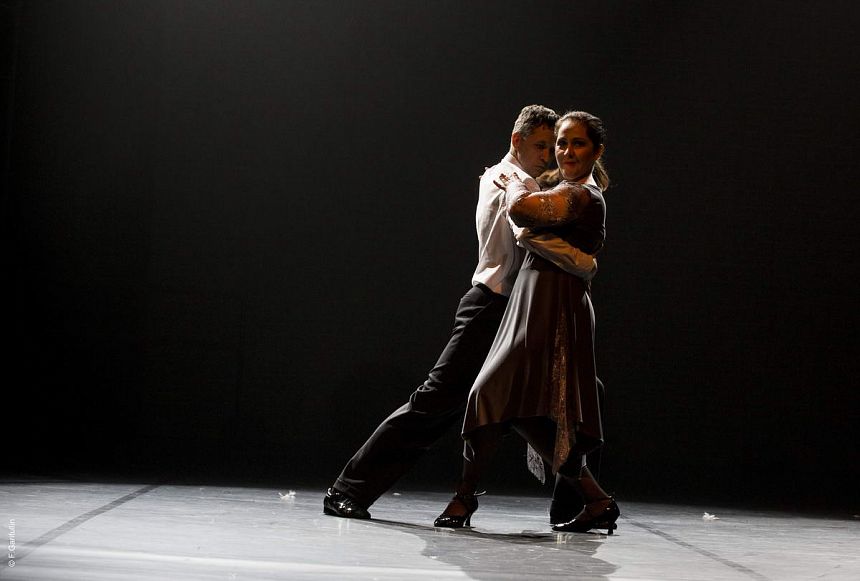 The performance “The Dancing Demon” was born from a one-off project for the anniversary of the People’s Artist of the Republic of Tatarstan Ildus Gabdrakhmanov. The popular actor abandoned the traditional format of the anniversary evening and asked the playwright and director Ilgiz Zayniev to write and deliver a short play about a man of dance. The venture was a success. Moreover, the theatre received a lot of audience feedback with the proposal to include the play in the repertoire. The playwright finished a number of scenes and strengthened the plot frame, in the summer rehearsals began.

After a long absence, Sayar Ramiyev arrives in his hometown, a dancer obsessed with his art. He meets his old love, gets acquainted with a new generation of choreographers, understands important truths for himself. The deep thoughts of the authors of the performance are enclosed in an elegant form of a musical comedy with an abundance of dance numbers. The motto of the play: no one will leave disappointed.
</ p>