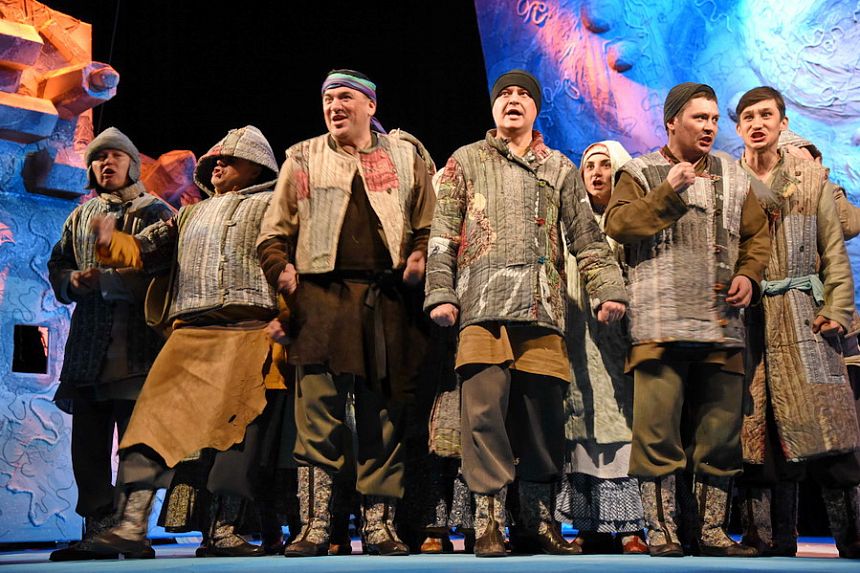 The performance’s plot is the famous story of the elephant and Hodge described in the Naki Isanbet’s canonical text. Syrian playwright Saadallah Wannous also addressed to this story in his one-act play "The elephant, your majesty!". "For me, Hoja is a person who can look at things from an unexpected point of view. Today we are the witness of the crucial events and we are confused. Where is the truth? The opposite things are declared the truth... Maybe the truth must be sought as Hodge shows us, somewhere in the third direction? "- the performance’s director says.