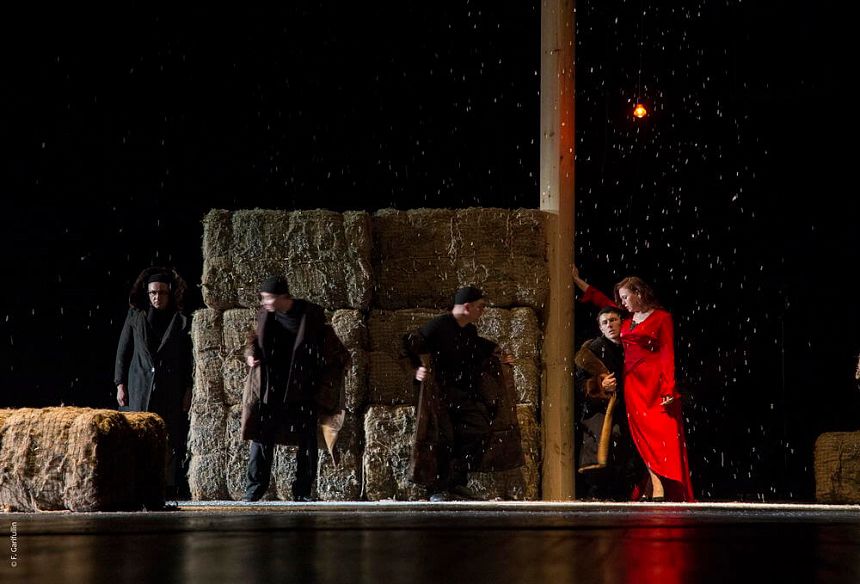 In his heart the character of the story "Is this life? .." written by G. Iskhaki, wants to serve people, but instead of doing something to educate the people, he is busy with his fantasies. The young clergyman presents himself as Don Quixote, while he himself strives for loving pleasures with a neighbor. Scenes where he flirts with his servant's wife, with Minlesafa, lawsuits over several eggs, armfuls of straw, bundles of firewood and other small things sound like a farcical commentary for the character's dreams of his high mission.
The need to obey religious dogmas and the desire for freedom gives birth to an inner conflict in his soul. The illusory nature of what is happening, the absurdity of being, the psychological discord of the individual are the basis of ironical laughter from the author. After finishing his studies and obeying his father, he becomes a rural mullah. His plans, aimed at the good of the people, one by one, are collapsing, and he comes to a moral collapse himself.
The director's concept of the play involves using the etude method, new for the Tatar scene, where not only dialogues but also thoughts from the author, descriptions of nature and the relationship of characters, become the material for creating roles, and adaptation for the stage is minimized in the text. Thus, rich in metaphors and allusions, the author's juicy language will reach the spectator in all its completeness and power.