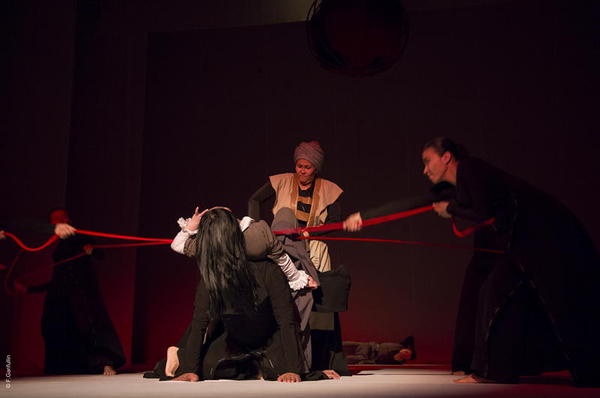 The biggest and most authoritative festival of national theatres in the world took place in Kazan once in two years in first week of June.
“Nauruz” festival was founded in 1989 in Almaty. Once in two years the festival gathers all the best performances of the Turkic world: Azerbaijan, Kazakhstan, Turkey, Uzbekistan, regions of Russia (Altay, Dagestan, Crimea, Sakha-Yakutia, Tatarstan, Khakasia) and other regions and states.
XIII International theatre festival of Turkic Peoples
“Nauruz” will took place 1 – 5 of June, 2015 in all the theatrical
stages of Kazan.