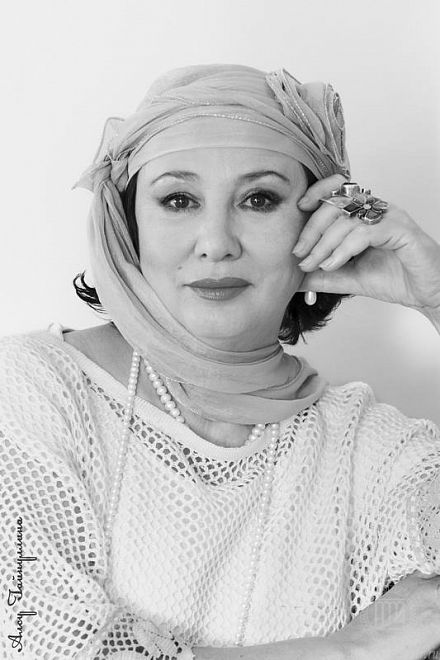 The actress was born in February 24, 1954 in the village of Drozhzhanoye, Drozhzhanoe district of Tatarstan. In 1974 she graduated from Kazan Theatre School and was accepted into the troupe of Tatar State Academic Theatre. The performance of the role Larissa by Gainullina r("Without a Dowry" by A. Ostrovsky) was nominated by the leading theatre critics of the country as the best performance on the Soviet stage of the 80s. and brought the actress the State Prize of the Russian Federation. 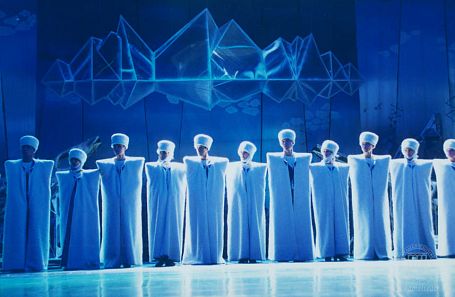 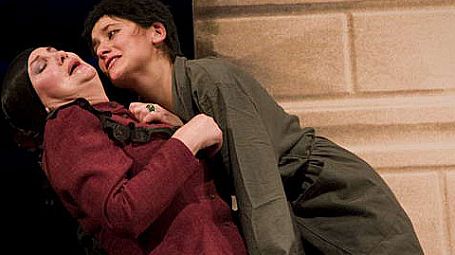 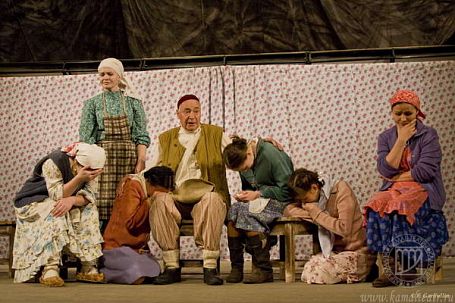 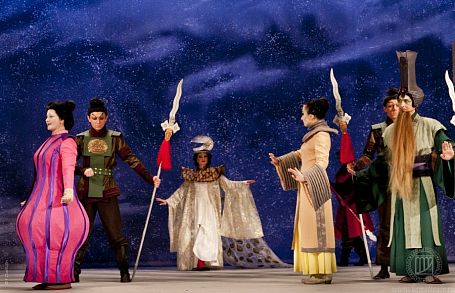 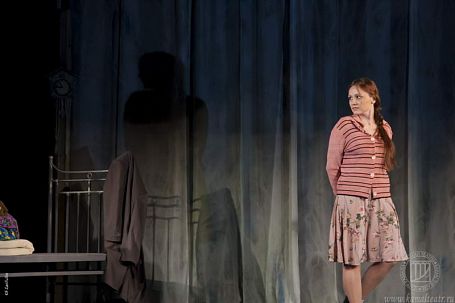 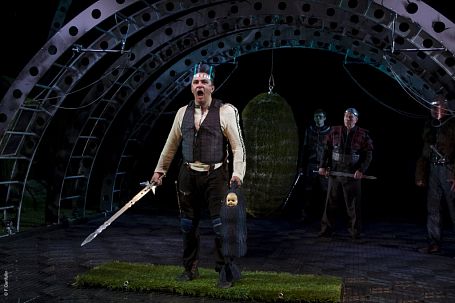 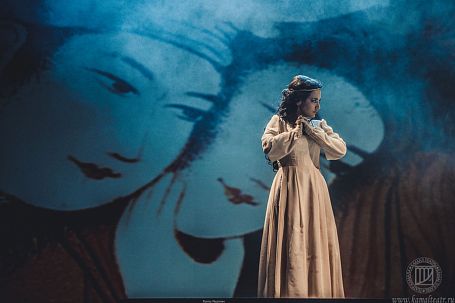 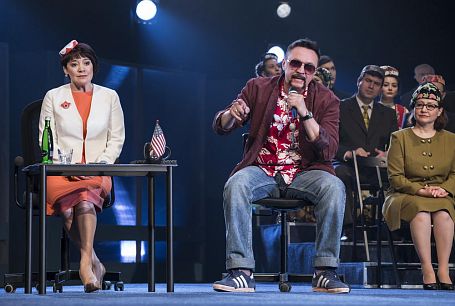 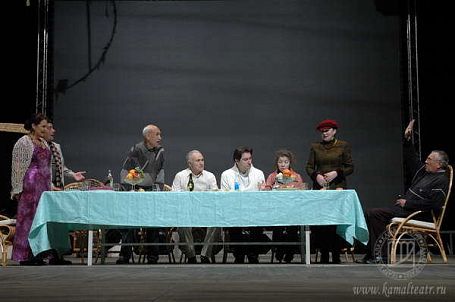 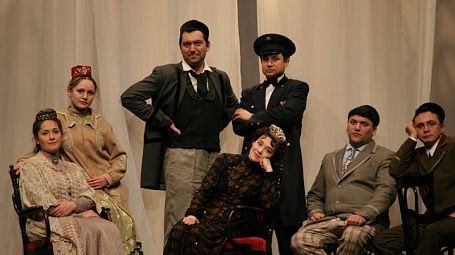 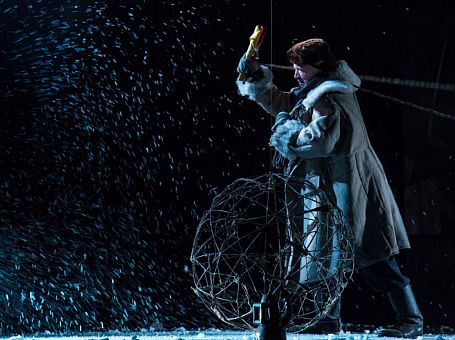 THE DAY LASTS MORE THAN A HUNDRED YEARS 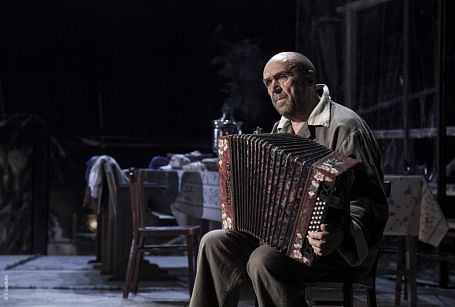 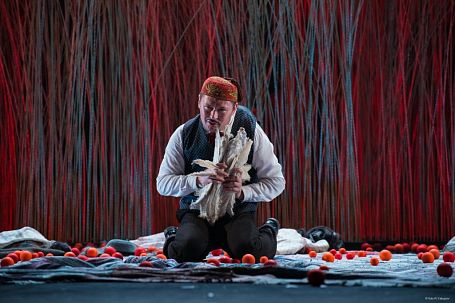